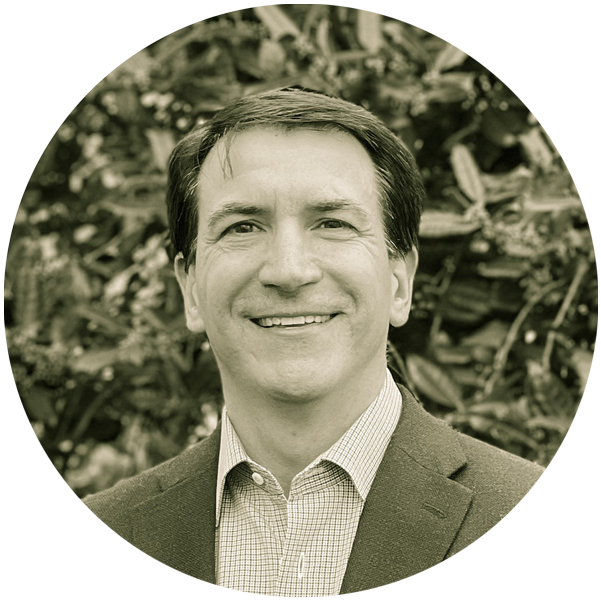 Prior to Co-Founding Thirdline.  Mr. Eiben Co-Founded TFS Capital LLC, an asset management firm specializing in alternative investment strategies. TFS Capital, LLC managed two hedge funds and three mutual funds totaling over $2.5B in assets.  TFS Capital, LLC won the first-ever Morningstar “Alternatives Fund Manager of the Year” award in 2012 and was a 4-time Lipper Fund Award winner. Mr. Eiben served as Chief Operating Officer and Co-Portfolio Manager of the TFS Capital mutual funds from 2004 to 2015 and as Trustee of the TFS Capital Investment Trust from 2004 to 2016.

Mr. Eiben received a BA in Commerce with a concentration in Finance from the University of Virginia.

Back to Team
You are now moving from this page to another website.